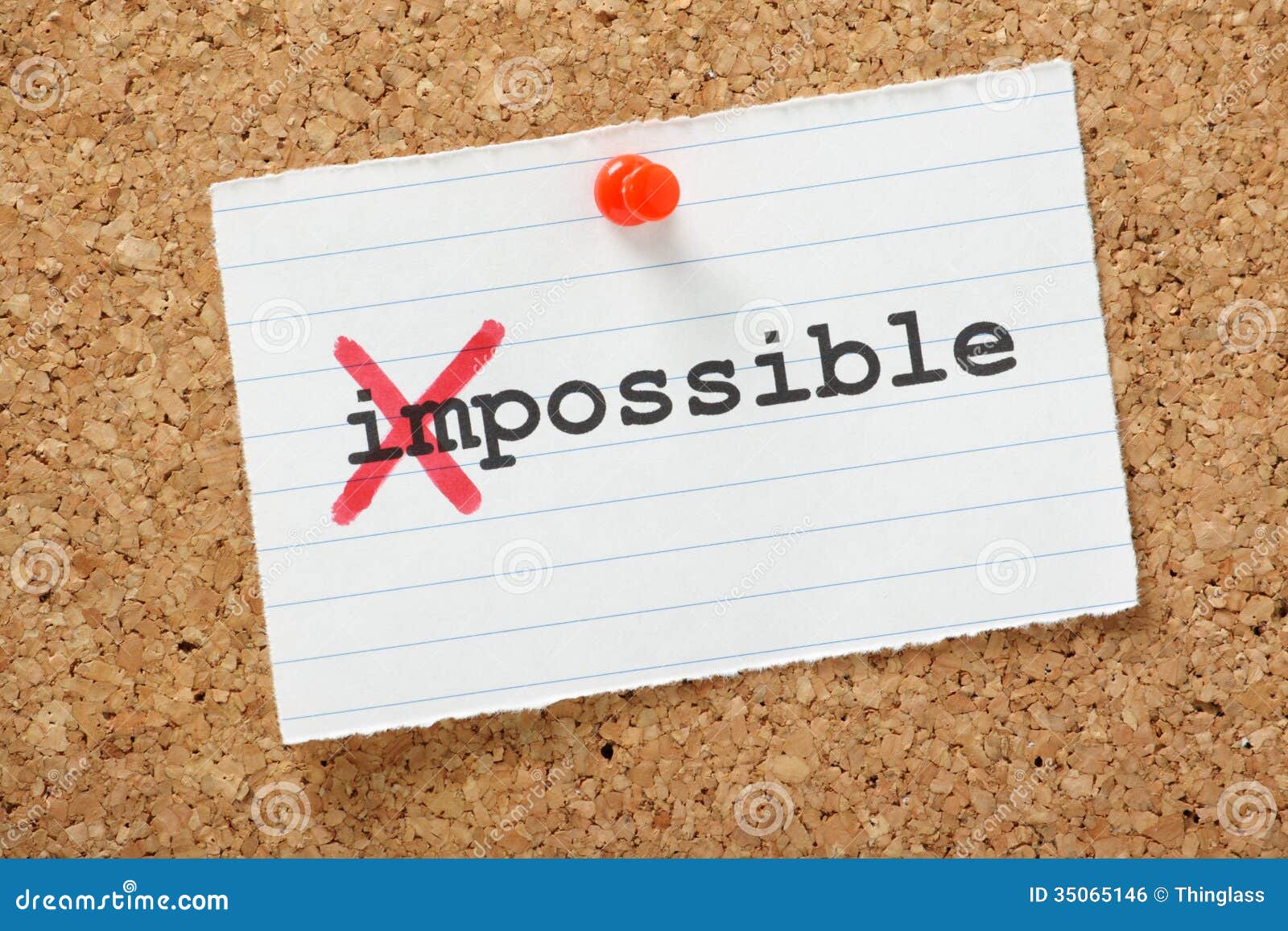 From the DayBreaks archive, May 2007:

Daniel 2:10-11 (NLT) – The astrologers replied to the king, “There isn’t a man alive who can tell Your Majesty his dream! And no king, however great and powerful, has ever asked such a thing of any magician, enchanter, or astrologer!  This is an impossible thing the king requires. No one except the gods can tell you your dream, and they do not live among people.“

Nebuchadnezzar’s request was totally out of line with reality.  He not only wanted to know the meaning of the dream, he didn’t want to tell his advisors about the dream.  Putting myself in their place, I, too, would rant against the impossible and unreasonable request.  Life seems to make unfair demands upon us all the time.  Sometimes it is people who make the demands, sometimes we find ourselves in situations where every option and choice seems unfair.  The astrologers had it right – there isn’t a man alive who could tell them the dream…or so they thought.  Daniel was alive.  What can we learn from this?

FIRST: we think we’ve got our arms around situations and we think we know more than we really do.  They immediately concluded that what was being asked was impossible for any human.  They were right insofar as a human on his/her own couldn’t do anything to answer the king’s request.  This is what so often happens when God is taken out of the picture.  Our world faces seemingly impossible challenges – what about global warming?  What will we do when the oil runs out?  What can be done to stop diseases in this day of rapid travel?  How do we stem the tide of violence, greed, drugs and brokenness that we see all around us?  Some look to politicians for answers to these dilemmas, but they should take a page out of the astrologer’s book: “No man alive” can do these impossible things (even if they say they are the only person who can!)

SECOND: unfair things happen.  There’s not much we can do about them.  We should probably expect them, and while we may protest against them, in the final analysis, we didn’t ask for the situation nor do we have answers for it.  Such, as they say, is life.

THIRDLY: when God is put back into the picture, the impossible becomes possible.  And with Him in the picture, while we may still protest the unfairness, we can also understand that God’s hand has permitted it.

The astrologers, and our culture, desperately needed answers.  Sadly, neither look to the right place for them.  If our culture needs anything, it needs Jesus.  Some argue for putting the 10 Commandments back into the mainstream of life, arguing that if we could post them in schools and court houses, city buildings and corporate centers, then the “good life” would return and our country would get back on track.  While I agree it is sad and tragic that God’s words are banned from public places, simply displaying them won’t make a bit of difference.  God Himself, in the person of Christ, is the answer.  The indwelling Spirit of God, the Lamb of the World engraved on our hearts, is what America and the world need, not the 10 commandments or any other such list.  We need the change that comes only from within the human heart – that starts there and that changes what it finds there.  It is impossible for men to make the change in culture for one reason – we can’t even make the change in ourselves.  It is impossible for any person to do so – but let’s not make the mistake the astrologers did and forget that there is a God who can do all things that we humans find impossible.

PRAYER: Lord, today we’ll be faced with situations that, at the very least, don’t seem to be fair!  Help us to not think we know more than we do about such things, let us realize that even in the midst of unfair situations, we are still called to be and act like Your children, and let us never give up hope that You will act in due time.  Help us to be like the astrologers insomuch as we will never foolishly place our trust in man.  May we rest in You!  In Jesus’ name, Amen.