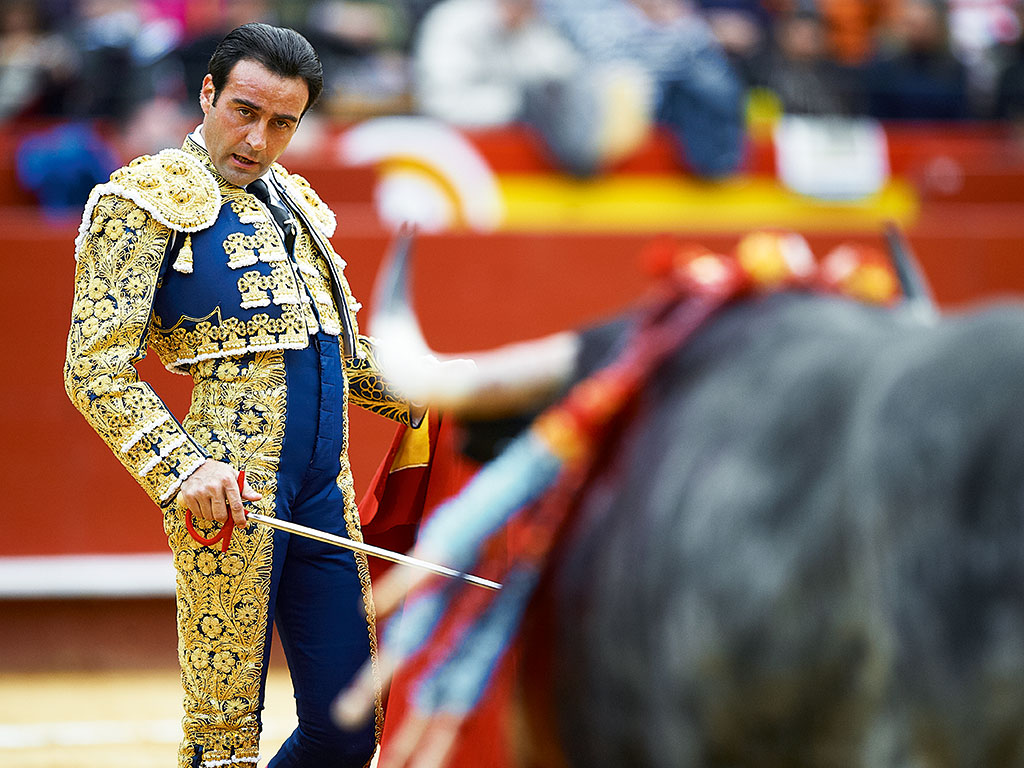 NOTE: Galen is traveling this week.

From the DayBreaks archive,  March 2008:

Pride and self-confidence are very dangerous things.  Witness this story: “Pali, this bull has killed me.”  So said Jose Cubero, one of Spain’s most brilliant matadors, before he lost consciousness and died.  Only 21 years old, he had been enjoying a spectacular career.  However, in this 1958 bullfight, Jose made a tragic mistake.  He thrust his sword a final time into a bleeding, delirious bull, which then collapsed.  Considering the struggle finished, Jose turned to the crowd to acknowledge the applause.  The bull, however, was not dead.  It rose and lunged at the unsuspecting matador, its horn piercing his back and puncturing his heart.

The matador trusted in himself to have killed the bull.  It appeared to be dead.  Jose was only focused on one thing at that time: hearing and acknowledging the applause of the crowd.  His pride did him in – it caused him to become careless and it cost him his life.

Romans 8.13b-14: … but if by the Spirit you put to death the misdeeds of the body, you will live, because those who are led by the Spirit of God are sons of God.

In his contest with the bull, Jose with his own sword and power thought he’d put to death the beast.  There are many parallels and some differences between his struggle and ours:

FIRST: it was possible for him to kill the beast under his own power.  You and I proudly think we can defeat sin on our own, but we cannot.  The Romans passage quoted above says we must “by the Spirit” put to death the sin-beast.  If we trust in ourselves and our strength to do it, it will rise up again;

SECOND: the creature Jose fought was external while ours is internal.  The bull could be watched and probably as it rose to it’s feet while he had his back turned, the crowd went wild trying to get his attention and warn him.  Jose probably thought that they were just cheering even louder, so he took more bows, unaware of the danger behind him.  Our fight is with the pride within us.  Sometimes, no one can see it but us, but that doesn’t mean pride isn’t deadly.  In some ways, because our pride may be invisible to others, it is all the more deadly because it is so insidious.  We, like Jose, may be too busy taking our bows for some great act or service when that which we thought was dead comes back to haunt us;

THIRD: if we are too attuned to the crowd (the world) we will fail to see the danger of our pride.  The world doesn’t care if we are proud – it just wants us to fall.  The world (and Satan) wants us to rely on ourselves and our power and to grow prideful.

FOURTH: when we attempt to stop sinning it is like thrusting the sword into a bleeding, delirious bull.  Satan will become enraged with our desire to serve God and be done with sin.  He will find any way possible to get back at us, including using pride about our “victory”.

Just when we think we are done with pride and we turn to accept the congratulations of the crowd, pride stabs us in the back.  We should never consider pride dead before we are.

PRAYER: Teach us humility, Lord, and drown out the cheers of the crowd around us so we can hear only Your words of love and warning.  In Jesus’ name, Amen.