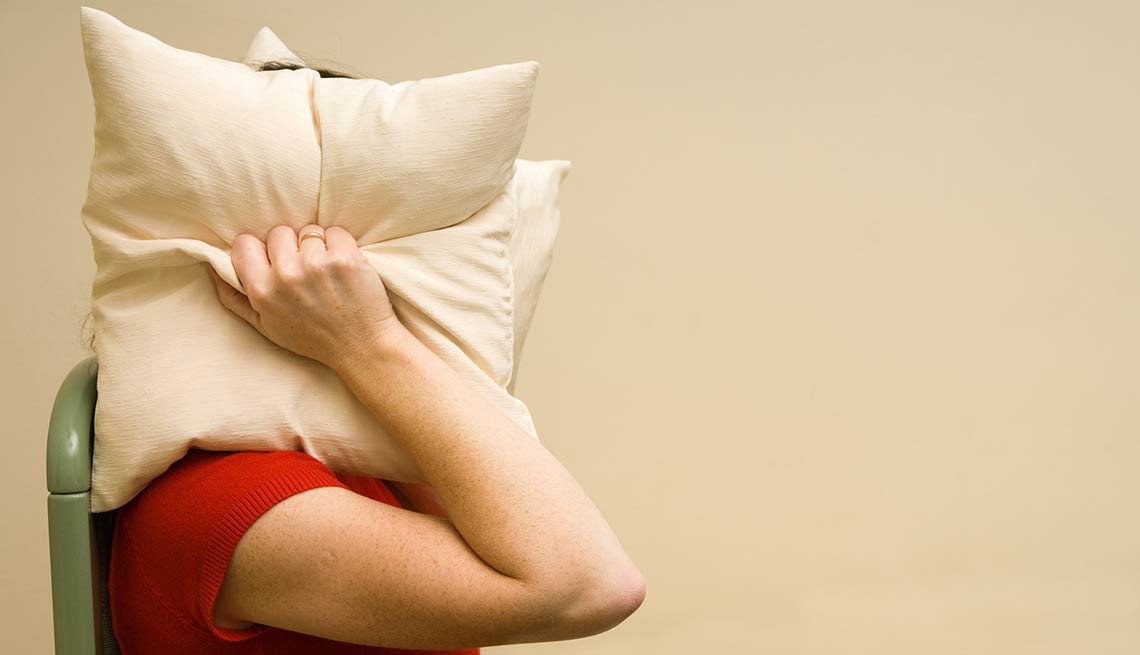 From the DayBreaks archive, October 2007:

It was a burning question when I was in my teens and early twenties.  It is a burning question today.  It seems that Christians, rightly so, are interesting in understanding how to know God’s will and to hear His voice giving direction.  I imagine that it has been a question that has been asked by God’s people from immediately after the Garden of Eden onward, and it will continue to be asked until we literally hear His voice at the end of time.

It’s a question that gets asked in a lot of different ways: “How do I know what God wants me to do?”  “Why doesn’t God seem to speak to me?”  “Why hasn’t God given me any direction about this matter?”  Sometimes it comes more from Christians as a request to me (as a pastor) to tell someone what they should do!

I must admit that I don’t always know what to say.  I know God is more than capable of giving direction – and I believe He does it all the time.  I think the problem lies not with Him and His ability to communicate, but in our ability and willingness to hear.

If you’re trying to discern God’s will about something in particular right now, I’m going to venture out into a generality here that may or may not apply to your situation.  But I think that there is truth in what I’m going to say.

But, before I say it, let me make an observation.  Many times when I have people come to me asking for advice about what to do, I try my best to help them.  But here’s something that I’ve noticed many times: these people are often involved in some kind of questionable, or even sinful, activity – yet they are seeking the blessing of God’s guidance.  I try to share something from Scripture with them about what they may be doing.  More often than not, they don’t want to hear that, they just want an answer for what to do with the dilemma they are facing or the guilt they are feeling.

In Hearing God, Dallas Willard wrote: “Anyone who rejects the general counsels of Scripture is in fact planning not to be guided by God and cannot then rely on being able to be delivered from their difficulties by obtaining God’s input on particular occasions.”

Are you struggling to find God’s guidance?  Perhaps it is because you are rejecting the general counsel of Scripture.  I think Willard is right: when we reject Scripture, we’ve already declared our intention to God to not follow His guidance.  And that’s a very dangerous ground to walk on!

PRAYER:  Incline our hearts and ears to hear and obey Your word, Lord, even when it carries a message that we’d rather not hear!  Help us resolve to be open to Your guidance and correction so that we can hear Your voice in all things.  In Jesus’ name, Amen.