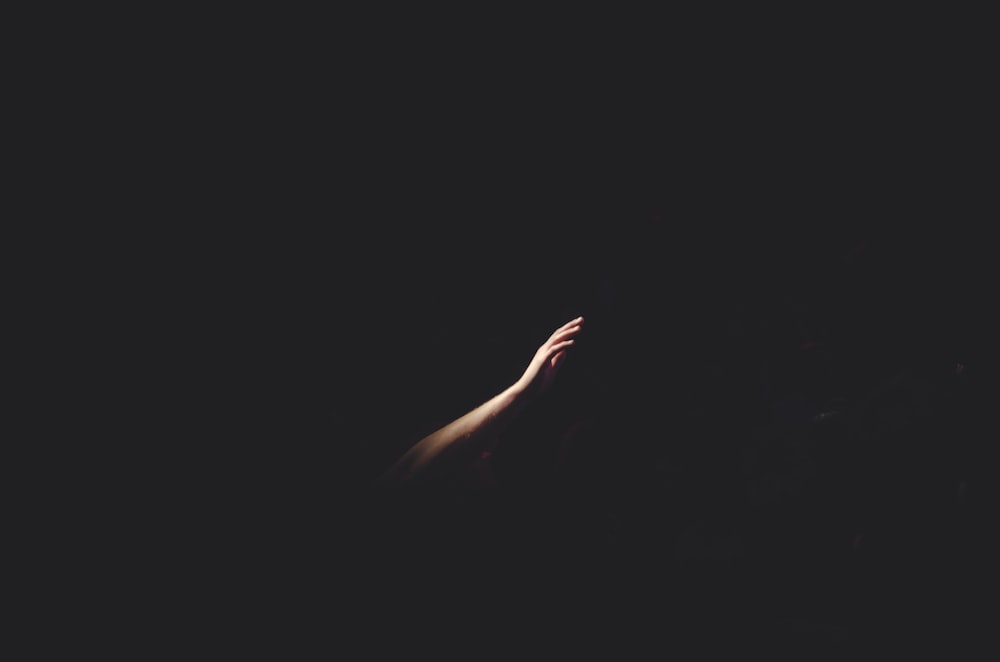 From the DayBreaks archive, November 2009:

I’ve recently been working my way through the gospel of Mark.  As I’ve wandered those pathways, I’ve come across lots of things that I’d not noticed, or which now puzzle me for some reason but which I’d never considered before.  One such incident is found in the 14th chapter and the 51st verse (in the ESV): And a young man followed him, with nothing but a linen cloth about his body.  And they seized him, but he left the linen cloth and ran away naked.

I knew that this verse was there, but I’d never really pondered why it was included in Holy Writ.  We don’t know who this man was.  There are those who believe it was Mark himself and that because of his shame, he didn’t include his name as part of the narrative.  I’ve also heard suggestions that it was John, but that doesn’t seem too likely because later on we find John entering the courtyard where the trials were being held (he had “connections” we are told).  So, while we won’t know for certain until we get to heaven who it was, I will probably just assume for now that it was Mark.  I wouldn’t especially want to include my name if this had happened to me, not only because of the shame involved of running away naked, but mostly because of the shame of why he ran.

I’ve always considered that it was fear that made the young man run and nothing has caused me to change that opinion.  What struck me this time, though, was how quickly believers (including myself) run from opposition.  I mean, Jesus was right there physically in the presence of this young man, and the approaching gang of soldiers were not Satan himself.  They were just people of the “opposition” so to speak.

And so I ask myself (as I hope you ask yourself) the question: “Just how much opposition does it take for me to cut and run – even at the risk of losing my dignity in an effort to escape?”  I know this much: it doesn’t take the spectre of Satan himself to send me scurrying into the night.  Far too often all it takes is for the opposition to just “show up” – like in this story from Mark.

Perhaps God put this story in the Word precisely for us to ask ourselves this very question and to ponder our response.  All I know for certain is that we imagine ourselves as strong and brave and courageous – who doesn’t want to at least think that about themselves? – and to imagine how we’d react in a threatening situation – only to find that when such a situation really happens, we’re scared witless and run off into the darkness like the young man in Mark.

What if we start practicing not running for 10 minutes at a time, an hour at a time, then a day at a time – then an entire week at a time – regardless of whether or not the opposition shows up?  And, of course, we can’t ever afford to overlook the fact that is the opposition Jesus commands us to love.  Of all people, they are the ones who most need to hear from our lips that One has come to love them and set them free from the darkness in their hearts, even as He has set us free from that same darkness!

PRAYER: In the darkness of confrontation, give us courage to stand our ground and love for the opposition rather than condemnation!  Help us to be compassionate and loving enough to not run and hide!  In Jesus’ name, Amen.