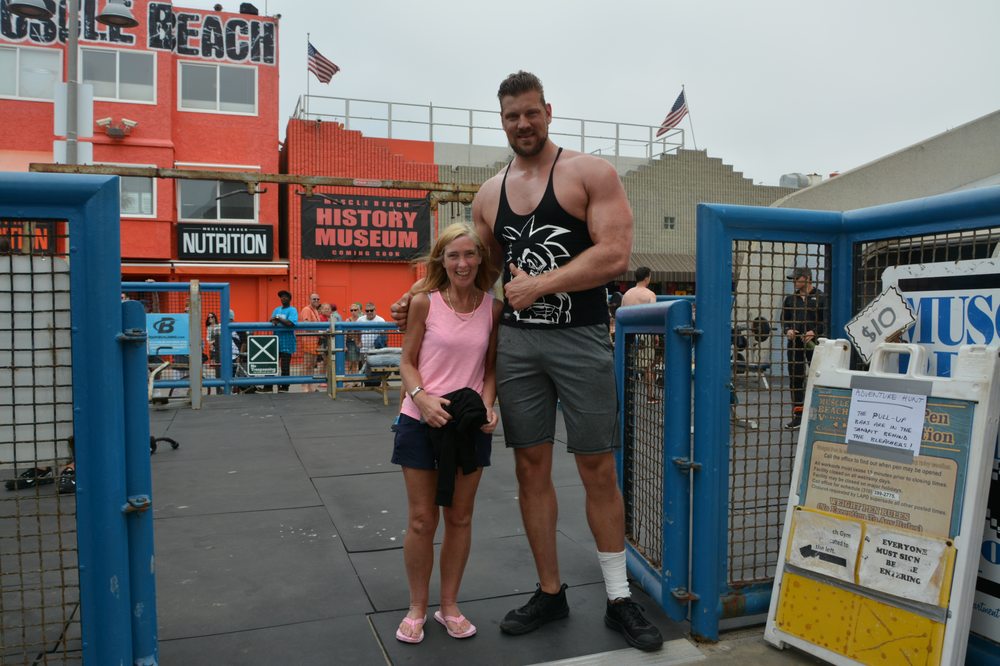 DayBreaks for 2/19/20: One Greater Than Bubba Has Come

From the DayBreaks archive, February 2010:

“Many years ago I was walking in Newport Beach, a beach in Southern California, with two friends. Two of us were on staff together at a church, and one was an elder at the same church. We walked past a bar where a fight had been going on inside. The fight had spilled out into the street, just like in an old western. Several guys were beating up on another guy, and he was bleeding from the forehead. We knew we had to do something, so we went over to break up the fight. … I don’t think we were very intimidating. [All we did was walk over and say,] “Hey, you guys, cut that out!” It didn’t do much good.

“Then all of a sudden they looked at us with fear in their eyes. The guys who had been beating up on the one guy stopped and started to slink away. I didn’t know why until we turned and looked behind us. Out of the bar had come the biggest man I think I’ve ever seen. He was something like six feet, seven inches, maybe 300 pounds, maybe 2 percent body fat. Just huge. We called him “Bubba” (not to his face, but afterwards, when we talked about him).

“Bubba didn’t say a word. He just stood there and flexed. You could tell he was hoping they would try and have a go at him. All of a sudden my attitude was transformed, and I said to those guys, “You better not let us catch you coming around here again!” I was a different person because I had great, big Bubba. I was ready to confront with resolve and firmness. I was released from anxiety and fear. I was filled with boldness and confidence. I was ready to help somebody that needed helping. I was ready to serve where serving was required. Why? Because I had a great, big Bubba. I was convinced that I was not alone. I was safe.

“If I were convinced that Bubba were with me 24 hours a day, I would have a fundamentally different approach to my life. If I knew Bubba was behind me all day long, you wouldn’t want to mess with me. But he’s not. I can’t count on Bubba.

Are you facing a huge challenge that you believe God has put squarely in front of you?  Something that you just know deep inside there is no way you can do?  Will you let your fears of failure stop you or will you get on with the task God has assigned?  It’s not easy – it takes a huge step of faith.  We fear failure so much!  We need to remember, however, that God doesn’t call us to succeed, but to obey.  If it is His plan, it will accomplish His purpose.  Sometimes I believe He may ask us to do something not so much because He “needs” a certain outcome, but because He is testing our faith and obedience.

If you are called to do something for God, don’t hesitate.  One greater than Bubba has come and he’s got your back!

PRAYER: Thank You for the comfort of knowing that the outcomes don’t depend on us and our own achievement, but upon You and Your might!  In Jesus’ name, Amen.