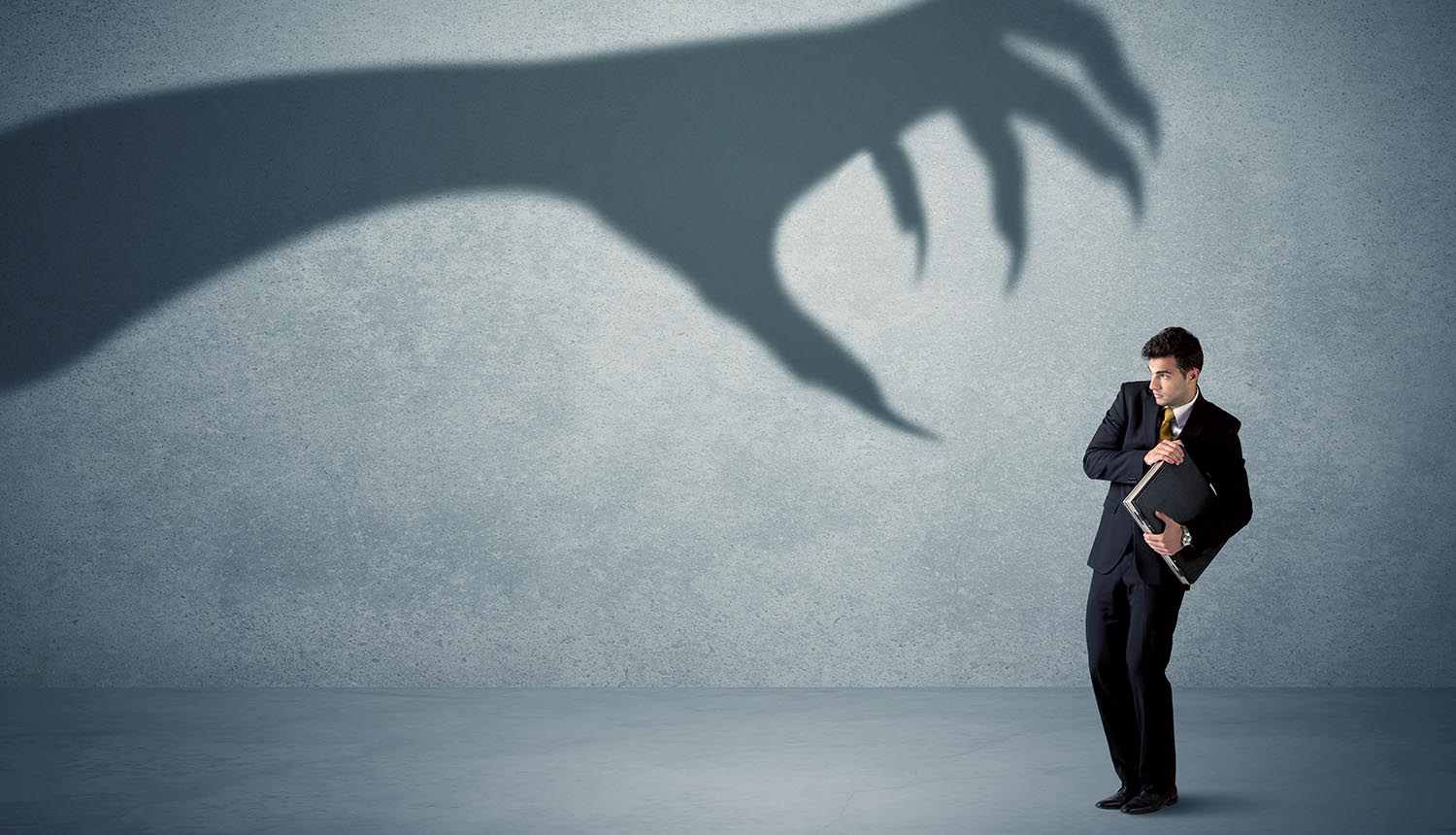 Here’s another of Newsweek’s lists that was compiled around the end of 2009 and the beginning of 2010:

I would have to agree that most of these fears are overblown and were inflated by the media in the worship of sensationalism.  Some of the fears were real fears, even though there wasn’t much of a basis for them, such as Y2K.  I worked in the computer world in 1999-2000 and remember the fears that all our computer systems that provided data and products for our customers might go “belly up.”  Pish-posh.  Didn’t happen – but that was partly due to all the advance warning we had and the hard work of a truly dedicated staff of developers led by one of my best friends.

I thought #2 was interesting: shoe bombs.  Richard Reid was the cause of that fear – you remember him.  Little did Newsweek know when they put the list together that we’d have another “bomber” attempt lighting his underwear on fire at Christmas time.  Maybe that wasn’t such an overblown fear after all.

PRAYER: May we fear You alone!  In Jesus’ name, Amen.