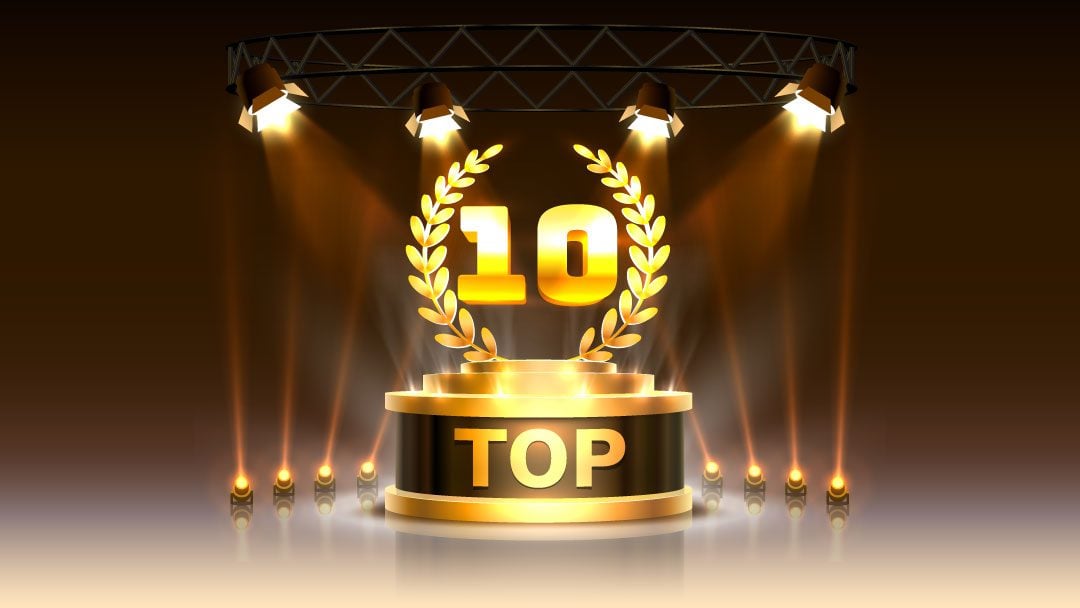 It’s been an interesting decade from 1999-2009, hasn’t it?  So much has happened in that short 10 years.  So many fears exist now that we’d never acknowledged before.  We’ve seen the birth of worldwide terrorism at a scale we’d never thought existed in the human heart.  We’ve had numerous epidemics (bird flu, swine flu, etc.).  We’ve witnessed devastation caused by nature on horrific scales: Katrina/Rita, the Asian tsunami, Haitian earthquake and so on.  We’ve witnessed masses of people dying in wars, global economic meltdowns.  It’s been quite a decade and it makes one wonder what the next 10 years might hold.

This is from Newsweek, who compiled several interesting lists toward the end of 2009 and the beginning of 2010, and it was the “Top 10 Indispensible Things Since 1999”.  Check it out:

All I can say is: WHAT?!?!?!?!?!  As I look at the list, I don’t need a single one of those things.  Not one of them would be on my “I can’t live without this” list – and isn’t that the definition of “indispensible”?  I mean, water and air are indispensible.  Sunlight is indispensible.  So’s sleep.  But there are even more important and indispensible things.

Those things have always been the most indispensible.  That will never change, no matter what decade it is.

PRAYER: Keep us from thinking that foolish things are indispensible and keep us from happiness and contentment if we have them so that we’ll look for what is truly indispensible to the human soul!  In Jesus’ name, Amen.