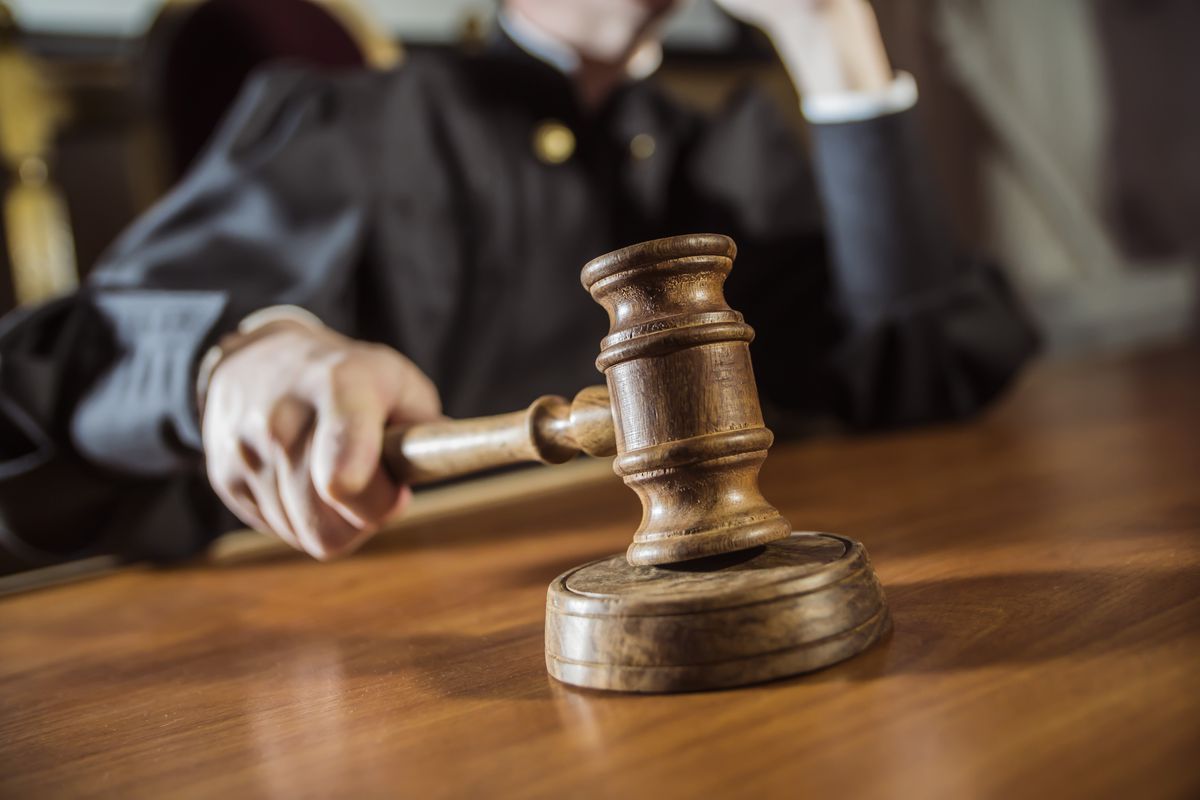 “The late professor Allan Bloom, author of The Closing of the American Mind, told about asking his undergraduate class at the University of Chicago to identify an evil person. Not one student could do so. “Evil” simply didn’t exist as a category in their minds. The inability to recognize and identify evil, said Bloom, is a perilous sign in our society.” – Philip Yancey, The Bible Jesus Read

When I read this, I was really quick to jump to the point in my mind where I said, “Yep! That sounds right. There is no sense of right and wrong, good and evil anymore.” I would have rushed out with the names of people that I think of as being evil: Adolf Hitler, Eichmann, Pol Pot, Idi Amin, Moammar Ghadaffi. There are others that I would have been quick to label as evil, too, because of their lifestyle and apparent total disregard for morals or things of God. Then God straightened me out.

Indeed, we fail to think of ourselves as evil, don’t we? When asked the question, would I have ventured my own name? How quick I was to point my trained religious sense at the faults of others while ignoring my own wickedness! Genesis 8:21 tells God’s reaction after the sacrifice offered by Noah following the flood: The LORD smelled the pleasing aroma and said in his heart: “Never again will I curse the ground because of man, even though every inclination of his heart is evil from childhood.”

The amazing part is that God still loves us. In spite of our evil inclinations, He loves us.

Would you have ventured your own name? Paul understood that he still had to struggle with evil and described his own struggle in Romans. When we think we have reached the point that evil is behind us, evil is within us. We are wise to recognize that, left to our own devices, we are pretty pathetic creatures. We have no righteousness of our own to cling to.

PRAYER: Teach us to number ourselves among the transgressors, Lord, that we don’t become haughty and proud.  In Jesus’ name, Amen.