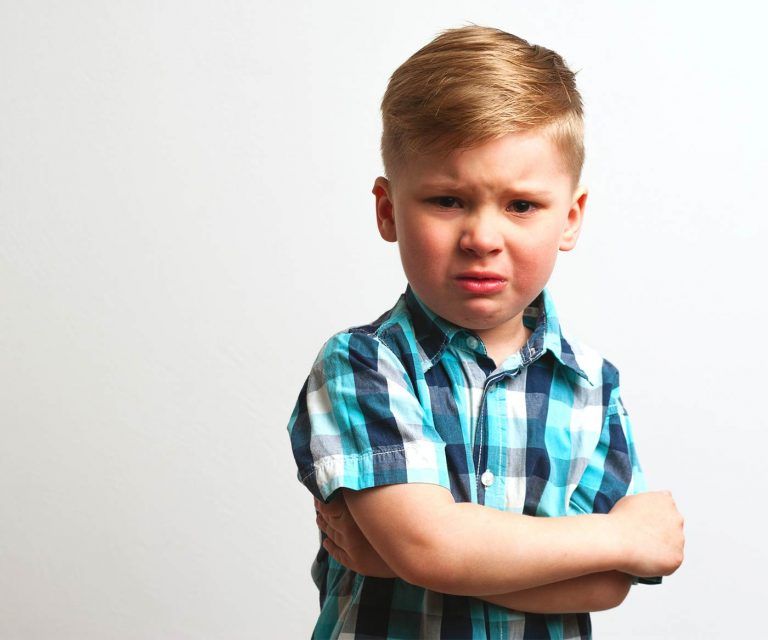 A woman named Linda is a teacher in Texas and she told the following story about one of her interactions with a first-grade student in her class on the first day of school.  “Accustomed to going home at noon in kindergarten, Ryan was getting his things ready to leave for home when he was actually supposed to be heading to lunch with the rest of the class.  I asked him what he was doing. “I’m going home,” he replied.  I tried to explain that now that he is in the first grade, he would have a longer school day. “You’ll go eat lunch now,” I said, “and then you’ll come back to the room and do some more work before you go home.” Ryan looked up at me in disbelief, hoping I was kidding.  Convinced of her seriousness, Ryan then put his hands on his hips and demanded, “Who on earth signed me up for this program?”

Haven’t you felt a little bit like Ryan at times?  We had a comfortable old life before coming to Christ.  By that I mean that we were on familiar ground, we didn’t feel very guilty because we may not have believed in such a thing as sin, we felt we were in control, and we may have even thought we were happy.  Then we became Christians and we find that life changed – not just in small, subtle ways, but in BIG ways.  The requirements are daunting—”Surely the Lord doesn’t expect me to forgive seventy times seven;” “Surely he doesn’t want me to turn the other cheek when someone hurts me;” “What does he mean, ‘take up my cross’?” “What’s this bit about I must be holy even as God is holy?  How can I possibly achieve that?!?!”

It isn’t long before you want to say, “Who on earth signed me up for this program?”  Stop and think about it.  In a way, no one signed you up.  In another way, your parents signed you up without your permission.  In order to get a proper perspective on this, though, I think we must reflect back on Ryan and his consternation for being signed up for a more rigorous schooling challenge.  Would it have really been to Ryan’s advantage to have remained in kindergarten the rest of his life, to have never gone on to higher demands and higher lessons learned?  Of course not.

God could have said that when we came to Him, we could stay in kindergarten, as it were…and not have to grow or change or stop acting like little spoiled children.  Jesus never misled anyone about the cost of following him.  The cost is high: your own life put on your own cross.  Not literally (most likely) but your life is to be sacrificed to him.  Some may spend their entire Christian lives complaining to God about how hard the Walk is and how unfair it seems.

Isn’t it about time we stopped complaining about what we signed up for and get on with living it out?

PRAYER:  Lord, thank you that you have enrolled us in the school of the abundant life.  Help us not to complain about the lessons, but to accept them in faith knowing that they help us to grow into Your likeness.  In Jesus’ name, Amen.