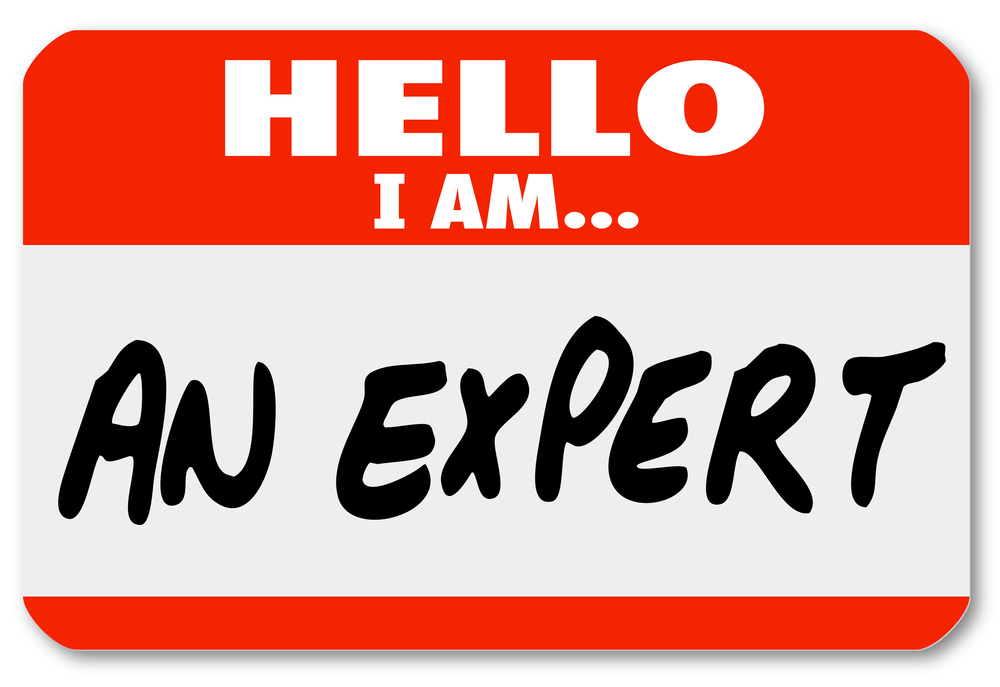 I love it when “experts” are shown to be wrong.  It happens a lot, you know.  It was delightful when fishermen off Japan pulled onto the deck of their boat a fish species that the so-called experts said had been extinct for millions of years.  How cool is that???!!!!  I hope I don’t make anyone mad with this next statement (and I hope I’m wrong about this!), but I feel a certain delight and smugness if the experts who have so much faith in the power of the dollar and economy who are predicting that the “recession” will be over within X months are proven to be wrong.  I don’t want people to suffer (though sometimes suffering is designed and put into place by God to teach us extremely valuable lessons in which case we should not seek to avoid it!), but I am just so sick and tired of experts spewing out one opinion after another – often on 180 degree opposite sides of the same question!  It drives me crazy!

I long ago concluded that I don’t know anything except that I don’t know very much.  And quite frankly, that’s how experts are, too.  In many cases, those who claim to be experts have no greater qualification than the ordinary Jane or Joe.  I believe that good old common sense is many times of far greater value than book learnin’.

An interesting story from CNN: “For eight years, Jessica Terry, a teenager in Seattle, suffered from crippling stomach pain. When she wasn’t doubled over from the cramping, she was often laid low by vomiting, diarrhea, and a high fever. And for those eight years, no doctor could figure out what was wrong with her. So Jessica decided to solve the mystery herself—and she did just that while in her Advanced Placement high school science class at Eastside Catholic School. Though her pathologist had said her intestinal tissue looked normal, Jessica found that wasn’t the case. While looking under a microscope at slides of the same tissue, she discovered an area of inflammation, called a granuloma, which often indicates Crohn’s disease, an inflammatory bowel disorder that can affect any part of the gastrointestinal tract. When Jessica spotted the inflamed area, she called over her teacher, Ms. Welch, who had been teaching a Biomedical Problems class at Eastside for 17 years. Ms. Welch agreed that it looked like a clear sign of Crohn’s, so she emailed a picture of the tissue to Jessica’s pathologist. Just like that, the eight-year mystery was solved.”

This story shows that you don’t always need an expert to tell you what’s wrong.  The same is true with sin in our lives, too.  Your marriage just doesn’t seem right.  Have you looked hard in the mirror?  Your relationship with your co-workers is bitter and rancorous.  Have you listened to your own language?  Your attitude toward someone is far from kind and filled with anger.  Have you searched your own heart to determine the cause of your attitude?

I think that more often than not, we know what’s wrong in our relationships – certainly we can know what’s wrong with ME.  Yet we often don’t take the time and spend the energy to ascertain the truth about ourselves because if we did, we would be faced with the need to change.  We are resistant to change, and we often feel that we may not be able to change – so we’d rather put all the blame on someone else and let them be not only the scapegoat but also the target for our outbursts.

Take five minutes and take an honest, Holy-Spirit directed look into your heart.  What do you see?  Write it down.  Pick one of the things and determine that starting right away, you’ll seek the healing that the Great Physician can give.  He’s already given you the diagnosis and He wants to bring the healing.  Will you let Him?

PRAYER:  Remind us, Lord, of how futile our thinking is and that we know nothing except what you’ve told us in your word.  May we open our hearts to you and admit the truth about ourselves, accepting your diagnosis so we can receive your healing.  In Jesus’ name, Amen.