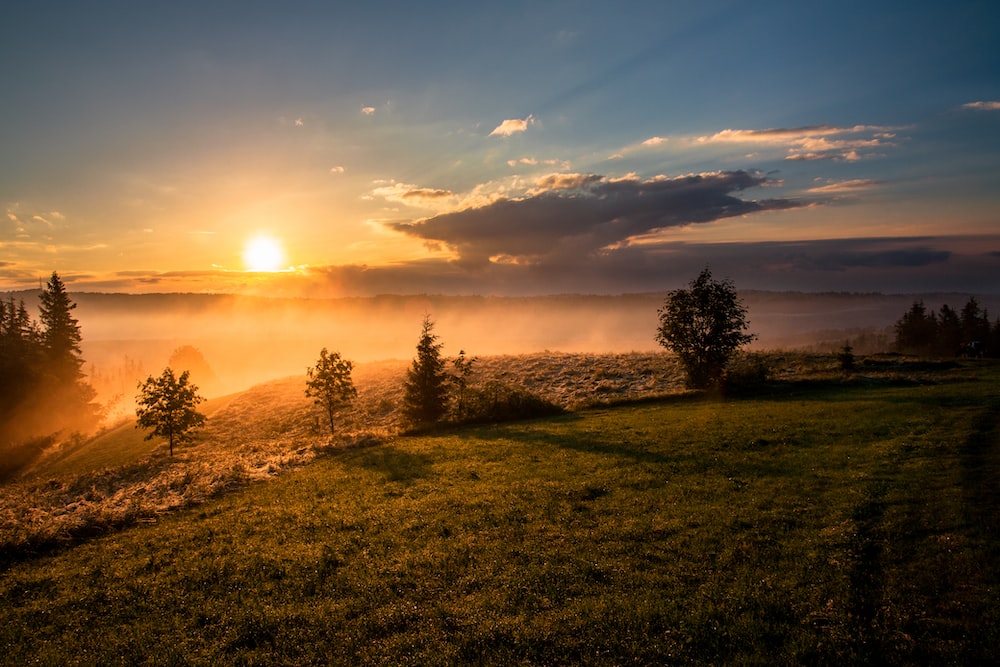 From the DayBreaks archive, May 2009, Michael Card’s email devotion, Devotions From the Studio:

I, Jesus, have sent my angel to give you this testimony for the churches. I am the Root and the Offspring of David, and the bright Morning Star. – Revelation 22:16

“In astronomy, the morning star is not a star at all, but actually the planet Venus. For a portion of the year, Venus appears early in the morning, just before sunrise, only to be overcome by the light of the sun as it moves behind our star in its orbit. During this time, it is referred to as the “morning star.” Later, it can be seen just before sunset, going down early in the evening, hence the term “evening star.” Venus is unmistakable, the third brightest object in the sky. Only the sun and moon outshine it.

“It is always darkest before the dawn,” Thomas Fuller wrote in 1650. Nothing could be truer. While Venus is known as both the evening and the morning star, in Scripture the term “morning star” is the only one used in reference to Jesus. This is because it is in the morning that we most need light. Despite the growing light of dawn, many times mornings can be the darkest time of the day. Sometimes it is not easy to find the courage to embrace all that lies before us in the new day. So many worries and fears can assail us in these early morning hours. We can find ourselves living in dread of the hours before us. To face the new day with joy requires a courage that must come from outside ourselves.

“If this is a dark morning for you, if you feel in need of light in your life, begin with this passage from the prophet. It represents a small flickering flame: I see Him, but not now, I behold Him, but not near – A Star shall rise out of Jacob.  – Numbers 24:17

“Then listen to the simple words of the Morning Star, the true Light Bearer, and allow them to transform the darkness into a new morning for you: I am the Light of the World.  He who follows Me will not walk in darkness, but will have the Light of Life.”  – John 8:12

Galen’s Thought: Even though Venus is referred to as both the “morning star” and the “evening star”, Jesus is never referred to by both terms.  With Jesus it is always about the dawning and presence of Light, not the setting or disappearing of the light, hence, “the bright and morning star” and never the “evening star”.  What this says about Jesus is significant, and only goes to back up His self-proclamation, “I am the Light of the World.”

May your day be filled with His Light this day and always!

Prayer: Thank You for the Light that is Jesus, the Bright and Morning Star, who shines in the heavens without parallel!  In Jesus’ name, Amen.