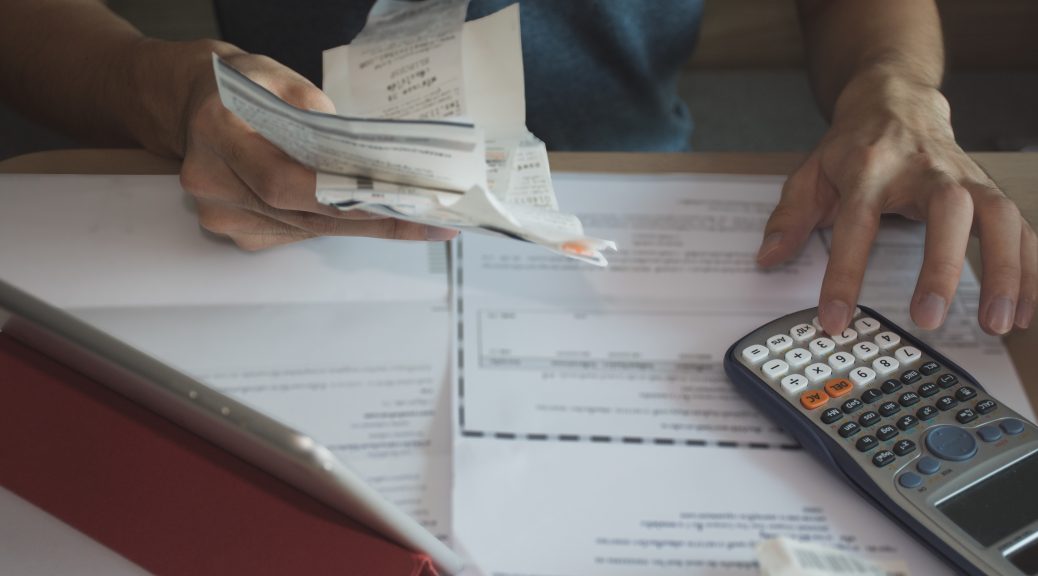 From the DayBreaks archive: May 2009

It never fails.  It seems that no matter how often I talk with people (even Christians!), I will almost invariably hear some comment about how the person hopes they have enough faith to be allowed into heaven, or that they’ll have done enough good things that God will overlook the bad things they’ve done and the scales of “justice” will tip in their favor on judgment day.

Why is it that people struggle so much with the concept of grace?  Perhaps it’s because deep down inside, it’s something that we seldom experience in this world from other human beings.  We are much more familiar with “justice” (i.e., getting what we deserve) and judgment from other humans.  And, let’s be honest about it, we often get worse than what we deserve (injustice) from other people, too.

Here’s a great explanation of why it doesn’t work the way a bank account does (i.e., where if you deposit more than you withdraw, you’re OK).  David Rich, in 7 Biblical Truths You Won’t Hear in Church (2006, pg. 37) explained it this way: “Picking, choosing, and deciding which sins are trivial and which are the biggies is a completely human tendency. A young man once told me, “It’s like a heavenly bank account. As long as I make more deposits than withdrawals, I’m in good shape.”

“I shared the biblical reality with him: the very first time he made a withdrawal, the account was emptied and closed forever. He thought that was a bit harsh. But I explained that I didn’t make the rules; God did. And I shared this truth with him not to depress him, but to make him aware and appreciative of God’s mercy.

“If you’re a believer, your account has been closed, and a new one opened in Christ’s name. You’re wealthy, but you can’t make another deposit or withdrawal. As Christians we just get the benefits of this new account, living off the interest—or, to put it another way, living off the blessing granted us by the blood of Jesus.”

Prayer: We seem reluctant to admit that we can’t do anything to earn Your grace, but we are thankful for it more than words can ever say!  In Jesus’ name, Amen.