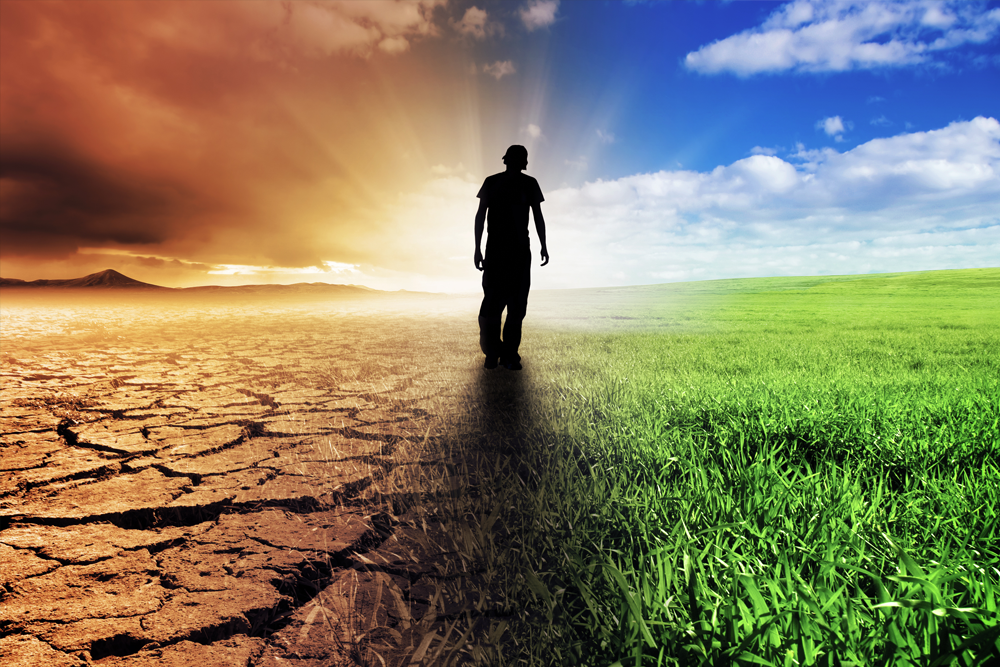 From the DayBreaks archive: April 2009

God created humans to live a life of love.  There was an article in the February 2009 issue of Fast Company magazine that confirmed this truth. The article described a very successful man that I’d never heard of, and you probably haven’t either.  His name is David Kelley, and he is the founder of what many regard as the premier design firm in the country—Ideo—and has been a respected professor at Stanford University for more than 30 years.  The man is enormously creative – a genius.  Suddenly, at 56 years of age, Kelley learned he had cancer.  In the Fast Company article, Linda Tischler wrote:

“What ensued was sheer hell. Chemo, surgery, radiation. Mouth sores. A throat so raw he could barely swallow. Nausea so severe he couldn’t concentrate enough to read or even watch TV. “I spent nine months in a room trying not to throw up,” he says. The treatment wrecked his saliva glands and his taste buds. He lost 40 pounds.

“Kelley is happily married and has one daughter. This is where the idea of being created for love comes in. As Kelley struggled through the difficult emotions that come with this kind of experience, he discovered his reason to live. Kelley says about his daughter:

“What gave Kelley a reason to endure the suffering of his treatment was not the pleasure he would get out of experiencing life with his daughter, as wonderful as that would be. Kelley realized that what truly motivated him was the benefit he could bring to his daughter. What motivated Kelley at the deepest level was selfless sacrifice for another—love. We were made for this.”

Galen’s Thoughts: I will confess this: having had one episode of cardiac bypass surgery, I am not eager to contemplate ever having such surgery again, although it is probably in the cards for me somewhere down the road.  Many have been the times that I’d considered what I’d do if the doctors were to tell me some day “You need another bypass operation.”  Would I do it?  My thinking has run along these lines: if it were just me, probably not.  But I now am richly blessed with 6 grandchildren, and I’ve told myself “Yes, I’d do it because I want to watch them grow.”  That is a selfish motive (not necessarily a bad one, but self-centered nonetheless.)  It would be much better to say, “I don’t want then growing up without their Pop-pop.” (That’s me!)  That switches the motivation and focus away from me and my wishes, to them and their needs.

After all, isn’t that the motivation that led Jesus to the cross?

Prayer: Lord, give us wisdom to find the way to love others properly, to find our motivation for living and life, death and dying, in loving service to them and You!  In Jesus’ name, Amen.