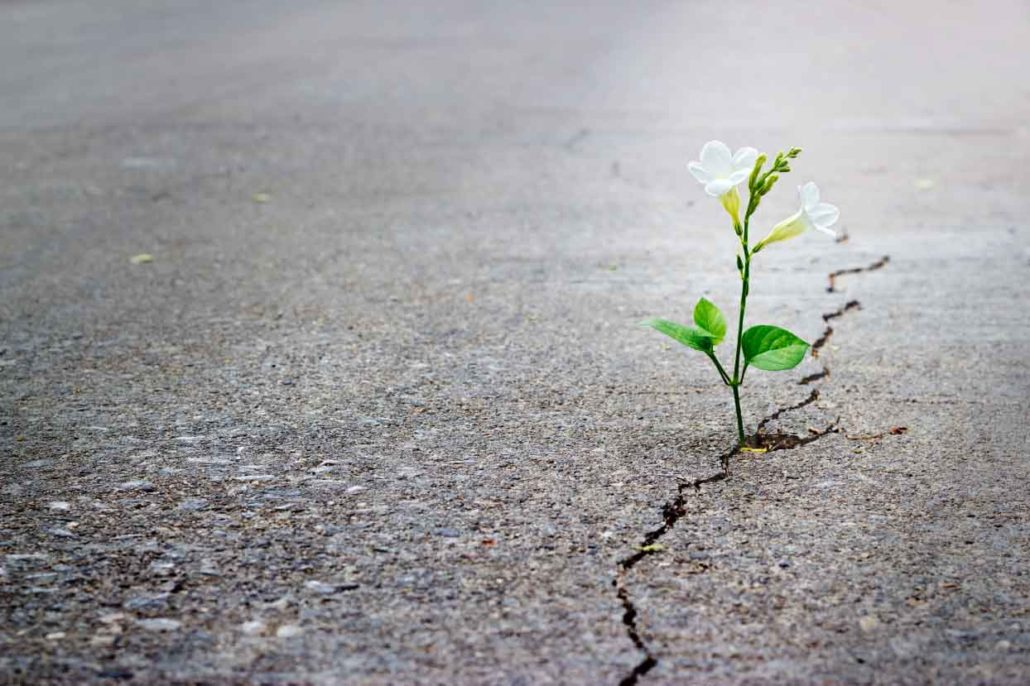 From the DayBreaks archive, December 2008: A school system in a large city decided to start a program to help hospitalized kids stay caught up in their studies. One day, a teacher who worked with the program was called to the school and given the assignment to help a young hospitalized boy stay caught up with his adverbs and nouns. The teacher arrived at the hospital and was shocked to learn the boy had been horribly burned and was in great pain. She managed to say, “I’ve been sent by your school to help you with nouns and adverbs.” She then delivered her lesson and left, feeling as if she’d accomplished very little. When she came back the next day, a nurse approached her in the hallway and asked, “What did you do to that boy?” The teacher felt she must have done something wrong and started to apologize. “Oh, no!” said the nurse, “you don’t know what I mean! We’ve been worried about that little boy, but ever since yesterday, his whole attitude has changed. He’s fighting back, responding to treatment. It’s as though he’s decided to live.” Two weeks later the boy explained that he had completely given up hope until the teacher arrived. Everything changed when he came to a simple realization, which he expressed this way: “They wouldn’t send a teacher to work on nouns and adverbs with a dying boy, would they?”

Galen’s Thoughts: Hope is so important. Perhaps you know someone right now who is struggling, ready to give up on life, on a marriage, on their kids. Maybe it is someone who has been fighting a battle with drugs, alcohol or cancer. What message of hope can you give them today? Perhaps all they need is a reassurance that you care – that God cares – for them and about them. Who do you need to call or talk to today so that you can share hope?

On the other hand, maybe you are the one who needs hope. Perhaps you feel like your life is hopeless and you’re ready to give up. You may have even been thinking about taking your own life. Try to understand what the boy came to realize: the teacher wouldn’t have come to him if the school and doctors thought he was hopeless and was just going to die. In the same way, the Teacher has come to you! God doesn’t send His Son/Spirit to us if we’re just destined to die! No, God has great plans for you and great things in store for you. Maybe you won’t see them on this site of eternity – but that doesn’t make them any less real or any less marvelous. And it certainly doesn’t make them less worth waiting for. Hope – it comes from knowing there are better things to come. For us Christians, hope should beat strong in our hearts!

Rom. 5:5: And hope does not disappoint us, because God has poured out his love into our hearts by the Holy Spirit, whom he has given us.

Prayer:  Thank you, Lord, for the hope that keeps us moving ahead.  For those who are in despair and feeling hopeless as they face this near year, renew their hope through Your indwelling Spirit!  In Jesus’ name, Amen.