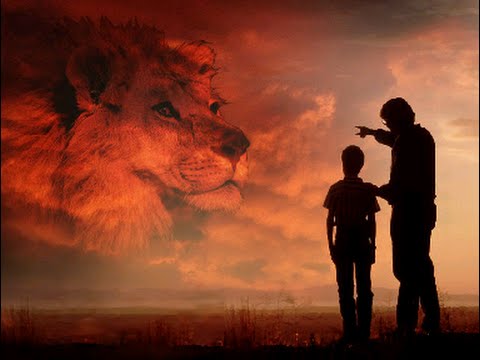 From the DayBreaks archive, November 2008:

In his book, Living the Resurrection, the late Eugene Peterson told a story about his friend’s granddaughter, Charity.  It seems that Charity’s mom had gone to Chicago to visit Charity and Charity’s mom the week after Charity’s other grandmother had been there.  Now, Charity’s other grandmother is apparently a very spiritual, Christian woman, who loves to talk about God.  The morning after Charity’s second grandmother arrived, little Charity crawled into her grandma’s bed about 5:00 a.m. and said, “Grandmother, let’s not have any Godtalk, okay?  I believe God is everywhere.  Let’s just get on with life.”

At first blush, it appears that Charity is not (at 5 years of age!) all that interested in God, but I think that she might actually be wiser than it first appears.  Perhaps she is even blessed with an awareness that many older folk seem to lack: God is all over the place, and because of it, we can just get on with life and join Him in it wherever we are!

Besides that, there is the whole issue of “God-talk.”  Here’s some of Peterson’s reflections: ‘“Let’s get on with life,’ can serve as a kind of subtext for our pursuit of spiritual formation and how easily and frequently the spiritual gets disconnected from our actual daily lives, leaving us with empty Godtalk.  It’s not that the Godtalk is untrue, but when it is disconnected from the ordinary behavior and conversation that make up the fabric of our lives, the truth leaks out.”

What’s Peterson saying?  I think it’s just a fancy way of saying that we can talk about God all we want, but if our ordinary lives don’t reflect Him in the way we talk about Him, we won’t have any witness at all – the truth about us will leak out.  We CANNOT disconnect from God in our political, social, work, church, family, neighborhood.  If God is not part and parcel of everything in our lives, He will refuse to be a part of any of it. He wants the entire “us” – He wants to be in all parts of our lives and for us to submit all aspects of life to Him and His kingdom.

PRAYER: May we invite you into every aspect of our day today, and all parts of our lives – and not just engage in Godtalk when it’s convenient.  In Jesus’ name, Amen.