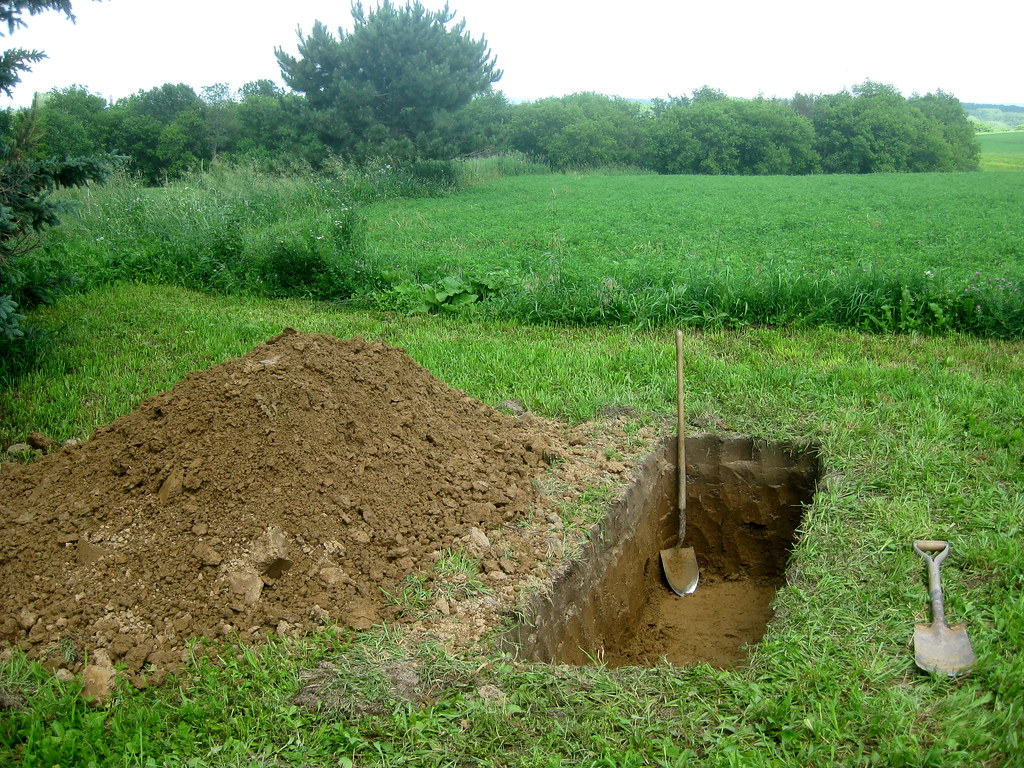 From the DayBreaks archive, September 2008:

The day after I write this, I will be conducting a funeral service for a woman I never met.  By all accounts she was a wonderful woman and she achieved a great deal in her life.  All that I’ve spoken to about her tell me how wonderful she was.  But there is a question that haunts me: I do not know if she was a believer.  I have some reason to think she was, and some to think she wasn’t.  I just don’t know.  I never had the chance to talk with her.  And so, as I stand before the congregants at her memorial service tomorrow, I will face the great dilemma that Christian pastors face at such times: what can be said about such a life?

Another DayBreaks reader recently sent me an email requesting prayer and some guidance as someone in their family had just ended his life after being married only 5-1/2 weeks.  Grief is a heavy chain at such times and it must be worn and cannot be easily discarded.  “Lord, into Your hands, we commit his spirit.”

Death is the great leveler.  Young and old, weak and strong, lowly and mighty – all will dine at the Reaper’s table.  For some, the Reaper is aptly named “the Grim Reaper,”, but to others, there’s nothing grim about him.

I am so relieved when I learn that someone is a Christian and that they’ve gone home.  Consider these words from the pen of Calvin Miller:

“I once scorned ev’ry fearful thought of death,

When it was but the end of pulse and breath,

But now my eyes have seen that past the pain

There is a world that’s waiting to be claimed.

For living’s such a temporary art.

And dying is but getting dressed for God,

Our graves are merely doorways cut in sod.”

PRAYER: Thank You, Father, that our days need not be lived in fear of death and dying, and that for Your children there is no grim reaper, but a Father’s arms that await us.  In Jesus’ name, Amen.