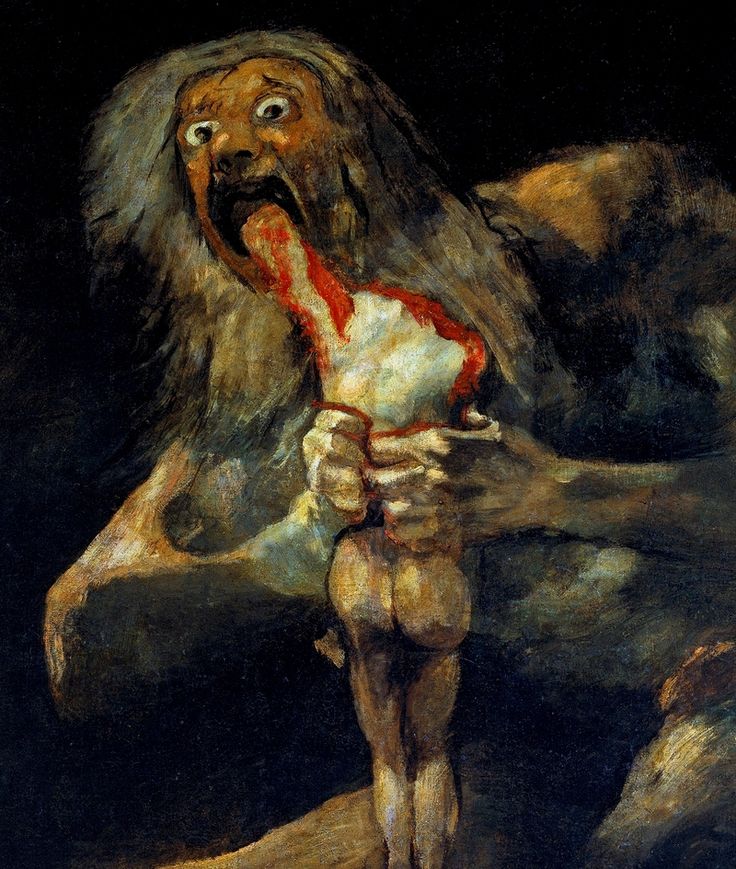 From the DayBreaks archive, February 2008:

Ecclesiastes 3:1 (NIV) – There is a time for everything, and a season for every activity under heaven…

Matthew 26:18 (NLT) – As you go into the city,” he told them, “you will see a certain man. Tell him, `The Teacher says, My time has come, and I will eat the Passover meal with my disciples at your house.’

Time.  We often speak of it as being our most precious commodity, and although we describe it that way, we don’t often live like we believe it.

The Greek language was so incredibly rich and powerful.  Where we basically have one word for time in English, there were at least two words in the Greek that were commonly used for time.  They believed that time had two faces: one that was good and one that was evil.  Each had a name.  The word chronos (from which we get chronometer, chronicle, chronograph, etc.) was the name of a lesser Greek god, but he wasn’t a good and kindly god.  No, he was ravenous and mean.  He was pictured as a cannibal that was always eating and was never filled or satisfied.  Goya and Peter Paul Rubens both painted pictures of Chronos, wild-eyed, consuming his own children.  This is time that is bound by the clock, that runs on a tight schedule, that is a point in time as a second, minute, hour, day, week or month.  And those who are driven by time pressures are the children that Chronos devours, insatiably, unendingly.  And they’re in agony as he chews away at their flesh and sinews.  Someone shared with me today the idea that not only were living things and the physical things of the universe subjected to tyranny with the fall, but that perhaps time itself was corrupted in some way – turned into Chronos from what had been kairos in the garden.

The other Greek word for time was kairos.  This is not time as we think of it.  In fact, the Greeks would have thought of it this way: instead of asking “What time (chronos) is it?”, they would have asked “What is this time (kairos) for?”  Kairos is time that is unhurried, laden with great potential and possibilities.  It is time that is redeemed by some beautiful, glowing and uplifting purpose.  It is the kind of time that Jesus used when he said, “My time has come.”  In essence, Jesus was proclaiming: “This is the long expected and hoped for time, the very purpose for which I have come is about to be fulfilled.”  Unlike the children of Chronos, the children of kairos seek possibilities, opportunities, wonder in the moment in which their lives are enveloped.

God lets us choose the kind of time we will follow.  We can be driven and consumed by the incessant ticking of the clock on the wall, or we can live in the present moment as the gift of God that it is and search out all the meaning and purpose we can find, for there will never be a shortage of purpose in the lives of believers.

PRAYER: Thank you, Lord, for the time of our lives!  Thank you that we can not be driven and devoured by time, but that we can relish it and trust You in the middle of the turning seasons to give our moments beauty and meaning.  In Jesus’ name, Amen.