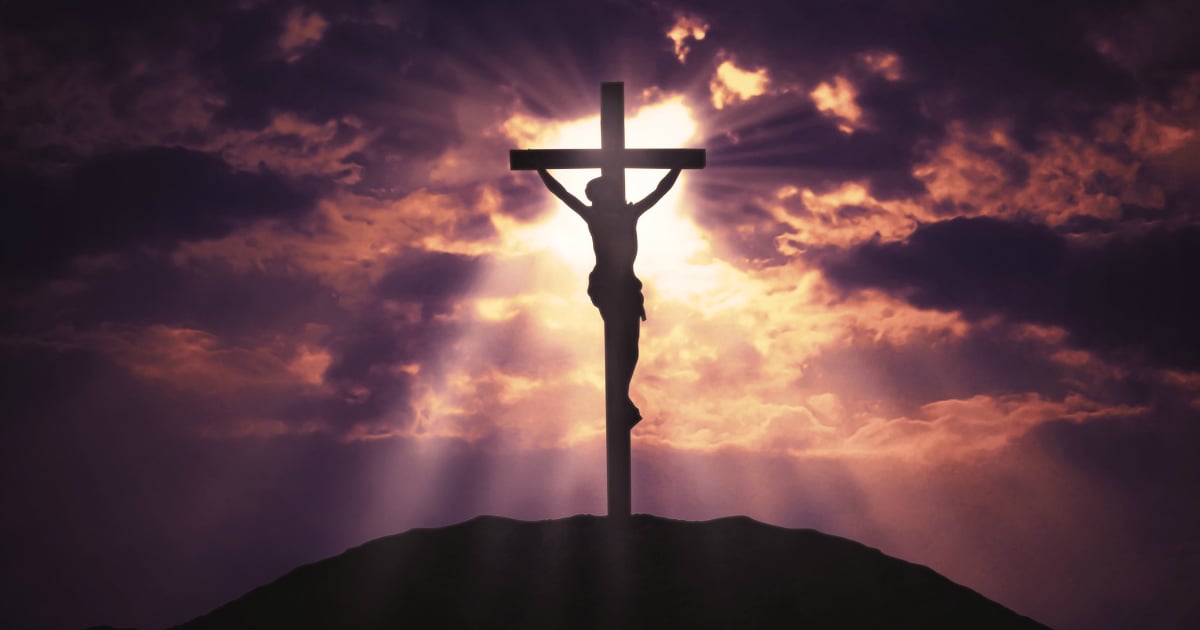 DayBreaks for 1/15/18: It Is Finished…It Is Just Beginning

John 19:30 (ESV) – When Jesus had received the sour wine, he said, “It is finished,” and he bowed his head and gave up his spirit.
I honestly don’t know if there are three more poignant words than those three that fell from the lips of Jesus with his dying breath. “It is finished!” Matthew and Mark record that Jesus cried out in a loud voice but don’t tell us what he said. Luke says that Jesus cried out loudly, Father, into your hands I commit my spirit…and then died. I’m not disturbed by this “disconnect” at all and I could see Jesus having said those final two statements in any order.

While I won’t for a second presume to know what was in the mind of Jesus at that moment, I will venture a guess. We know from his evening in the garden that he was dreading the crucifixion that loomed just ahead. He didn’t want to have to go through it, but we are told that he “joyfully” endured the cross and its torments for us. It is possible that Jesus was referring to the suffering (which none of us can imagine) that he had endured for hours suspended between sky and ground. Who could blame him if that’s what was on his mind? That being said, I think that was the least of the reasons for his shout from the cross.

I tend to think that there was something much more significant in his heart that led to those words, It is finished! I suspect it was more about the following:

FIRST: rather than focusing on the pain, I think he was focused on the reason behind the pain – the price for sin needed to be paid and now it had been paid in full. The sacrifice was finished. The separation of God from man was no longer inevitable.

SECOND: the rule of death that had held sway from the death of the very first human was finished. The stench of eternal death was swept away with the dying breath of Jesus as he cried out.

THIRD: the power of Satan to claim human souls was finished – at least for those who would accept the One who made the sacrifice. Satan could no longer demand the souls of every human being.

FOURTH: the power of a law that could condemn and convict us of sin but which could never be kept or save was shattered and washed away by the blood he’d shed establishing a new covenant.

FINALLY: the ordeal of the incarnation was finished for all practical purposes. There seems to be something quite different about Jesus in his resurrection body. The humiliation of God becoming man was finished. We have no record of Jesus ever being tempted again after his resurrection as he was in his pre-cruficixion days. He seems to have begun to take back some of the glory of his pre-incarnate state with the blinding light of the resurrection morning, the ability to appear and disappear at will, and to ascend into the clouds.

I suppose it is a combination of the above that led to Jesus’ cry. And while that was finished, something new as beginning: the ability for humans to be sinless in God’s eyes, the ability for humans to be reunited with God. While all those things ended with Jesus’ words, for humanity it was just the beginning. We have been given a new chance, a new hope, and new life – and new we must begin to live like citizens of the Light and not of darkness any longer.

How are you doing with that?

PRAYER: Thank you, Jesus, for finishing what you came to do. Help us to live up to the new beginning you died to give us! In Jesus’ Name, Amen.