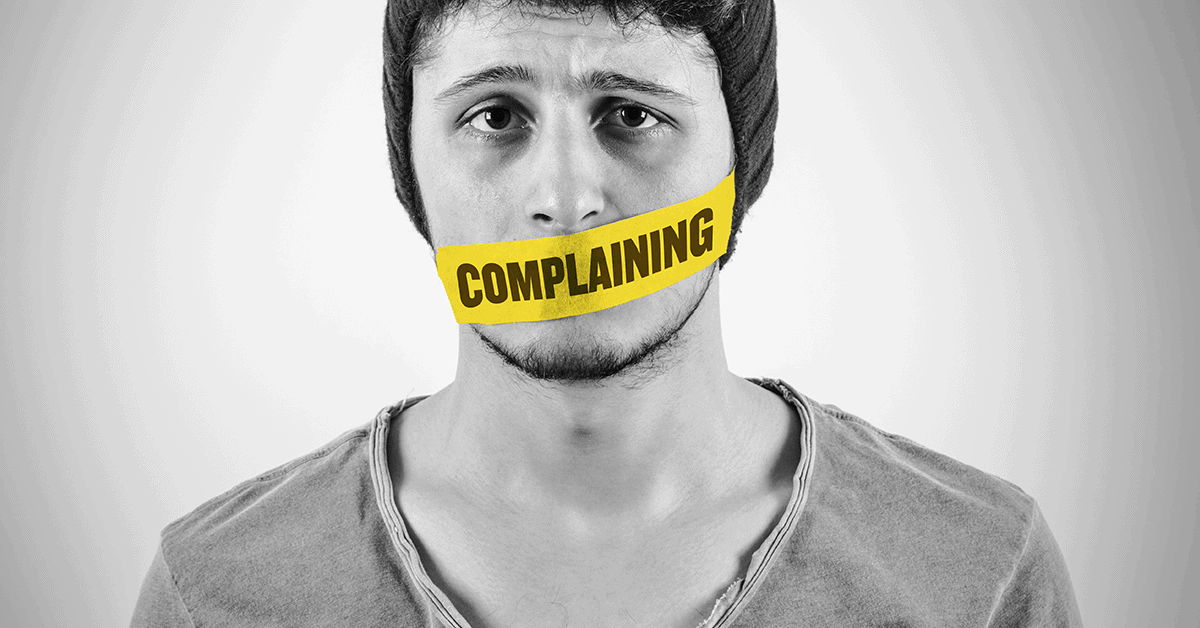 DayBreaks for 5/16/17: Drinking With No Complaining

John 18:10-11 –Then Simon Peter, who had a sword, drew it and struck the high priest’s servant, cutting off his right ear. (The servant’s name was Malchus.) Jesus commanded Peter, “Put your sword away! Shall I not drink the cup the Father has given me?”

Jesus’ acceptance of the Father’s will for him should be a lesson to us.  He was equally Divine with God, not inferior in any way, yet he submitted himself to the Father’s will without question.  Jesus resolved to drink the cup that the Father had given him to drink – and he would drink it to the very dregs, even as he poured out the cup of his life’s blood to the bitter end.

How do we respond to the cup that the Father has given us to drink?  We can fight against it, telling Him that he’s asking too much of us, that it’s not fair, that there must be a better way, but in the end drink it through the filter of faith. We can not drink it at all and live our life in rebellion, filling our mouths and bellies with the drink of our own choosing or we can drink it as Jesus did – realizing that it is our sworn duty to obey the One who is the Lord over our very life, who could, if He so chose, un-make us at any moment.

What is the cup that the Father has given you?  A difficult job, a difficult relationship, difficult children, a parent with Alzheimer’s, a failed career, the lack of a job, a physical problem or handicap, emotional troubles?  Why does God put such things in our lives?  He put the cup in Christ’s life not for his own sake, but for ours.  We think it’s all about us, but very, very little of it is about us and what we want.  It’s about God and about others.  Loving God means more than feeling good about Him – Jesus said several times in John that loving him will result in obedience to him.  It can’t be said any more clearly than Jesus has said it.  Sometimes that obedience will lead to a cross, sometimes to an empty tomb, eventually to an eternal home with our Lord.  And loving others as we love ourselves (let’s face it, even though we may at times be frustrated by our weaknesses and failings, we’re pretty fond of ourselves or we wouldn’t still be here) often involves drinking a cup that we’d rather not drink – for we don’t like everyone, we don’t love everyone and we would rather let them alone.  But that isn’t the cup that God passes to us – he puts people and situations in our lives sometimes for our benefit, sometimes for the benefit of others  – but more often than not, those things are to enable us to learn and grow with little or no visible benefit to ourselves.

I need to identify the cup that God has put in front of me – and to realize that it may vary from day to day – but that the overarching cup that He has asked us to take is to pour ourselves out for others, even as Christ was preparing to pour Himself out for us.

PRAYER: This day, Lord, let me drink the cup you’ve given me without complaining – just for once.  Let me realize that if there is struggle that has come into my life, that it is not without Your knowledge, and not without Your decree that should come to me.  Help us to learn this day from the struggles we have and to trust in You even more by the time this night rolls around.  In Jesus’ name, Amen.