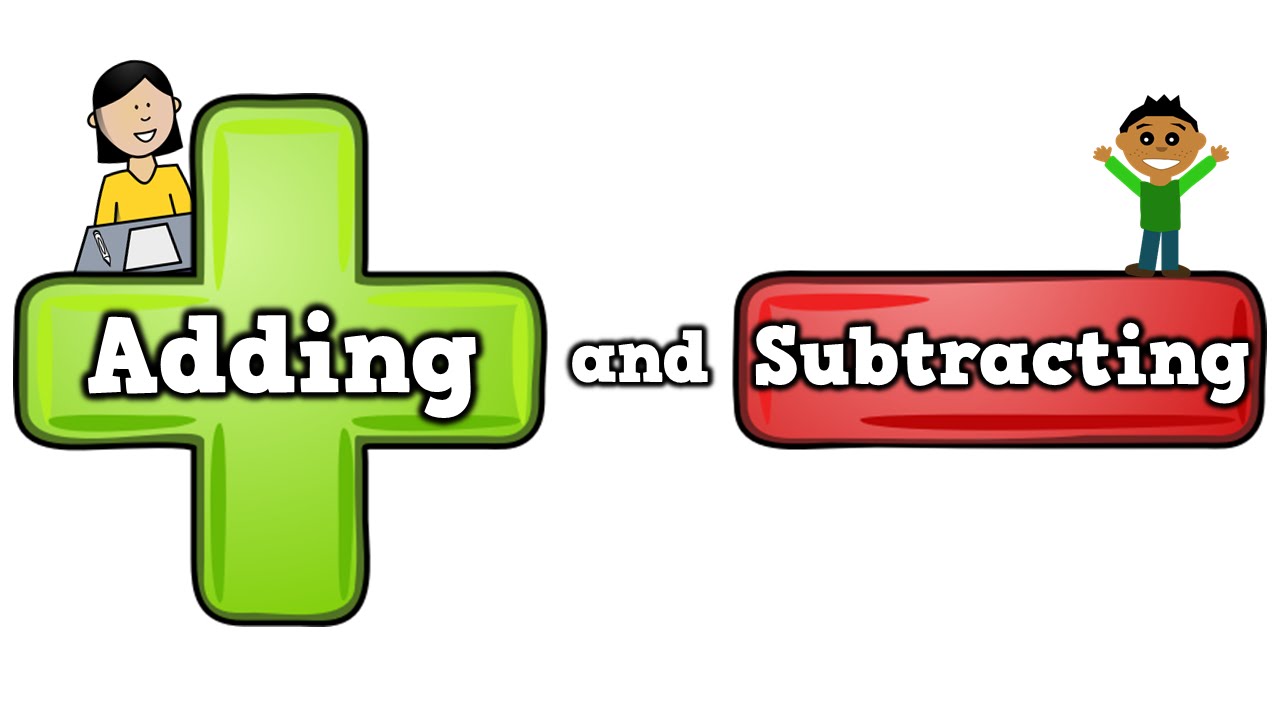 DayBreaks for 12/06/16: Addition, Subtraction and the 10 Commandments

Our math lessons start with addition and subtraction. If we don’t get that down right, we’ll be in a mess our entire lives. It is foundational. I took courses through trigonometry and calculus (first year) and I have to say that I don’t believe I’ve ever used a think I learned in either of those classes…but addition and subtraction? All the time!

Our preacher right now is doing a series on The Loveable Law – and it’s about the 10 commandments. Sure, there are many who might wonder why he is calling it the “loveable law” because all they see in it are prohibitions and they think they’re intended to crush the joy and fun out of life.

Such is not the case, however. It is a loveable set of laws because the motivation behind them being given was love – and a desire to see the highest possible good for humans.

The first commandment, he posited, is about addition: Exodus 20:3 (ESV) – You shall have no other gods before me. “Before” can equally be translated “besides” which gives the meaning of “in addition to”. For who knows how long, mankind has tried to add to God by creating other gods, as if there was something lacking in the one true God. But how can you add anything to something that is already infinite?

The second command is about subtraction: Exodus 20:4-5 (ESV) – You shall not make for yourself a carved image, or any likeness of anything that is in heaven above, or that is in the earth beneath, or that is in the water under the earth. You shall not bow down to them or serve them, for I the LORD your God am a jealous God, visiting the iniquity of the fathers on the children to the third and the fourth generation of those who hate me…  These verses aren’t about art for art’s sake, but about attempts to create something that will aid us in worshipping, something that attempts to capture an attribute of God. For example, in the wilderness, the golden calf (much more likely a bull) was fashioned, the text says, to remind them of the God who led them out of Egypt. They just seen a huge display of God’s power and the bull was fashioned to remind them of the power of God. But here’s the problem: is God’s strength like that of a bull? Bulls get tired, bulls die. God doesn’t, so the golden bull was taking away from God’s greatness, not exalting it. And what about other aspects of the “bull”: have you ever seen a bull of compassion? A bull demonstrate mercy? Wisdom? No!

So our idols can never properly represent God, and when we try too hard to picture him in human likeness, or in the image of an ox or lion, those things will by definition diminish Him. God wants us to have a true concept of Him (at least as true as humans can have of an infinite Being) because it is only when we have a true image of Him that we will have the proper worldview and live properly.

Do you have other gods besides Him – ones that you’ve “added”? Do you subtract from His greatness by statues or images that can never capture the truth about Him – not even in the slightest?

PRAYER: Let us learn that there is nothing to be added to Your greatness and cautious that we don’t take anything away from it, either, Lord! In Jesus’ name, Amen.