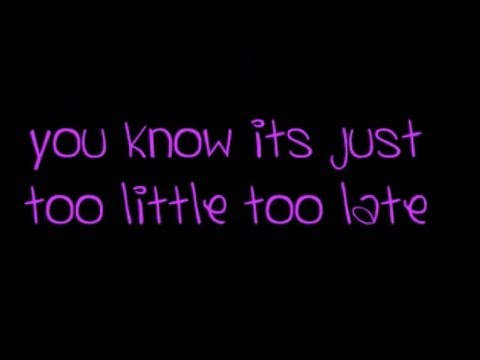 From the DayBreaks archive April 2006:

“UNIONTOWN, Pa. – A man was so angry that his girlfriend wouldn’t heat up sandwiches that he threw a microwave at her and then proceeded to beat her to death. Walter Fordyce told police he argued with his live-in girlfriend, Mary McCann, when things escalated. He threw her to the floor, hurled a microwave oven onto her chest, and then stomped on her chest and banged her head against the floor. However, Fordyce claims his intent wasn’t to kill her. “It was an accident.   I didn’t do it on purpose,” police quoted Fordyce as saying.  He apparently ran to a neighbor’s for help, but nobody was home. He came back home and discovered she had no pulse, but found the time to go downstairs and drink a beer before going to another neighbor’s home to have them call 911.”

Sometimes stories just don’t make sense.  Sometimes it is easy to tell if someone is telling the truth or making things up.  But sometimes, it isn’t all that easy to know.  In the case of Mr. Fordyce, his story just doesn’t hold water.  His lack of urgency showed that he really wasn’t concerned that his girlfriend might die.

I wonder how the Lord feels about our “stories.”  I don’t mean the tale of our lives, but the stories we concoct to attempt to fool God.  King Saul tried it when he brought back spoils of war instead of leaving them behind and destroying them all.  God didn’t buy his excuse.  Moses tried excuses with God, too.  God didn’t buy them, either.

When is the last time you made up some crazy excuse to offer God for your disobedience?  I’ve done it far too often.  No, I don’t even speak them out loud, just inside my head, but God hears them just the same and knows that I’m just trying to cover my tracks.

Mr. Fordyce got around to calling 911 after wandering around the house, having a beer and wasting a lot of time.  It was too little, too late.  When Christ appears again in glory, there will be all kinds of stories offered to him about why people didn’t take action sooner, to declare their faith and put their trust in him before the pulse stops.  Don’t be one of those who makes excuses.  It’ll be too little, too late.  Forever.

PRAYER:  Help us, Lord, to never try to fool you with clever stories and excuses for our disobedience.  Help us to understand the urgency of “coming clean” before you, of seeking your help and salvation while there is still time.  Help us also to realize that not only is our time for action running out, but that of our friends and neighbors and family members, too.  Give us your wisdom to live accordingly to this great truth.  In Jesus’ name, Amen.